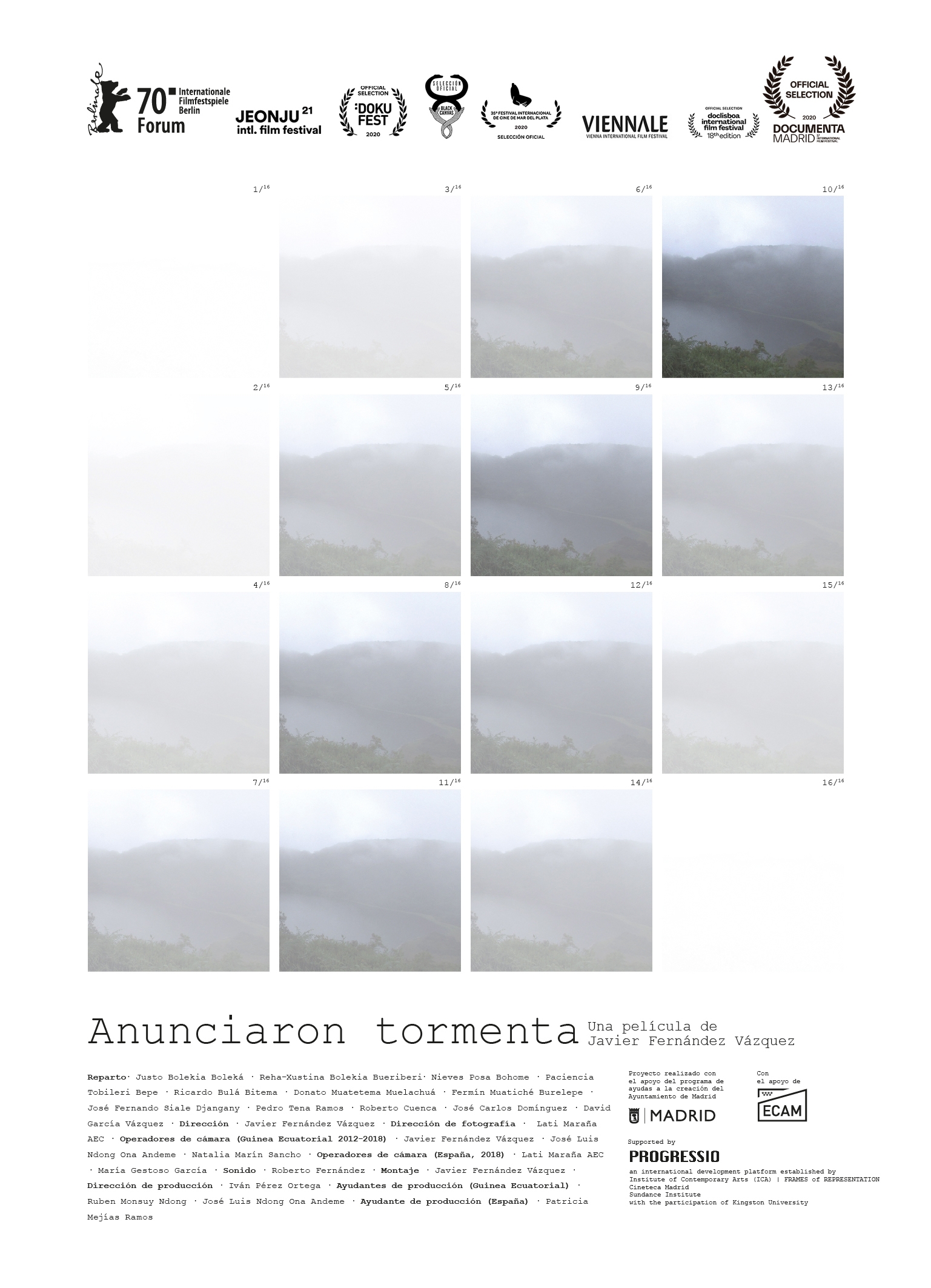 A Storm Was Coming

In 1904, Ësáasi Eweera, the last native Bubi leader who opposed the Spanish rule at the current island of Bioko (Equatorial Guinea) was detained by colonial guards and forcefully taken to Santa Isabel, the colony's capital. Imprisoned and fatally wounded, Ësáasi Eweera died three days later. His home village was burned down and most of its inhabitants disappeared.

An incomplete record of those events is classified in Spain's General Administration Archive. File by file, handwritten reports and letters show several accounts of what allegedly happened and expose the progressive operations of concealment carried out by colonial institutions. Meanwhile, some native oral accounts have survived and opposed Spanish official version, confronted the permanent risk of oblivion and attempted to contribute to a sort of emancipated collective memory. By reenacting written texts through voiceovers, taping and studying native Bubi oral accounts and identifying historically charged sites, A storm was coming tries to reflect on the gaps, silences, contradictions and falsehoods that colonial history is usually built upon. 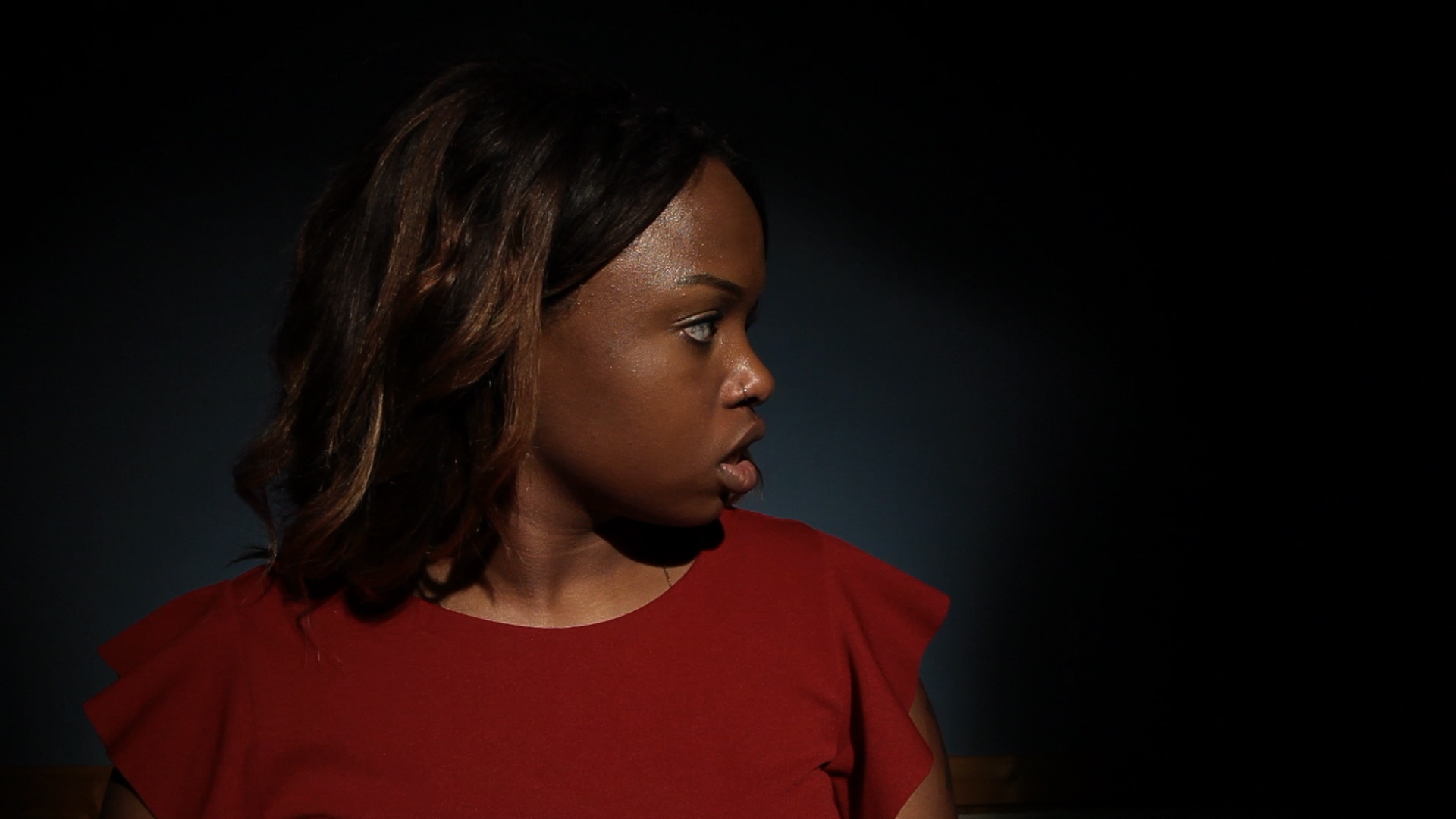 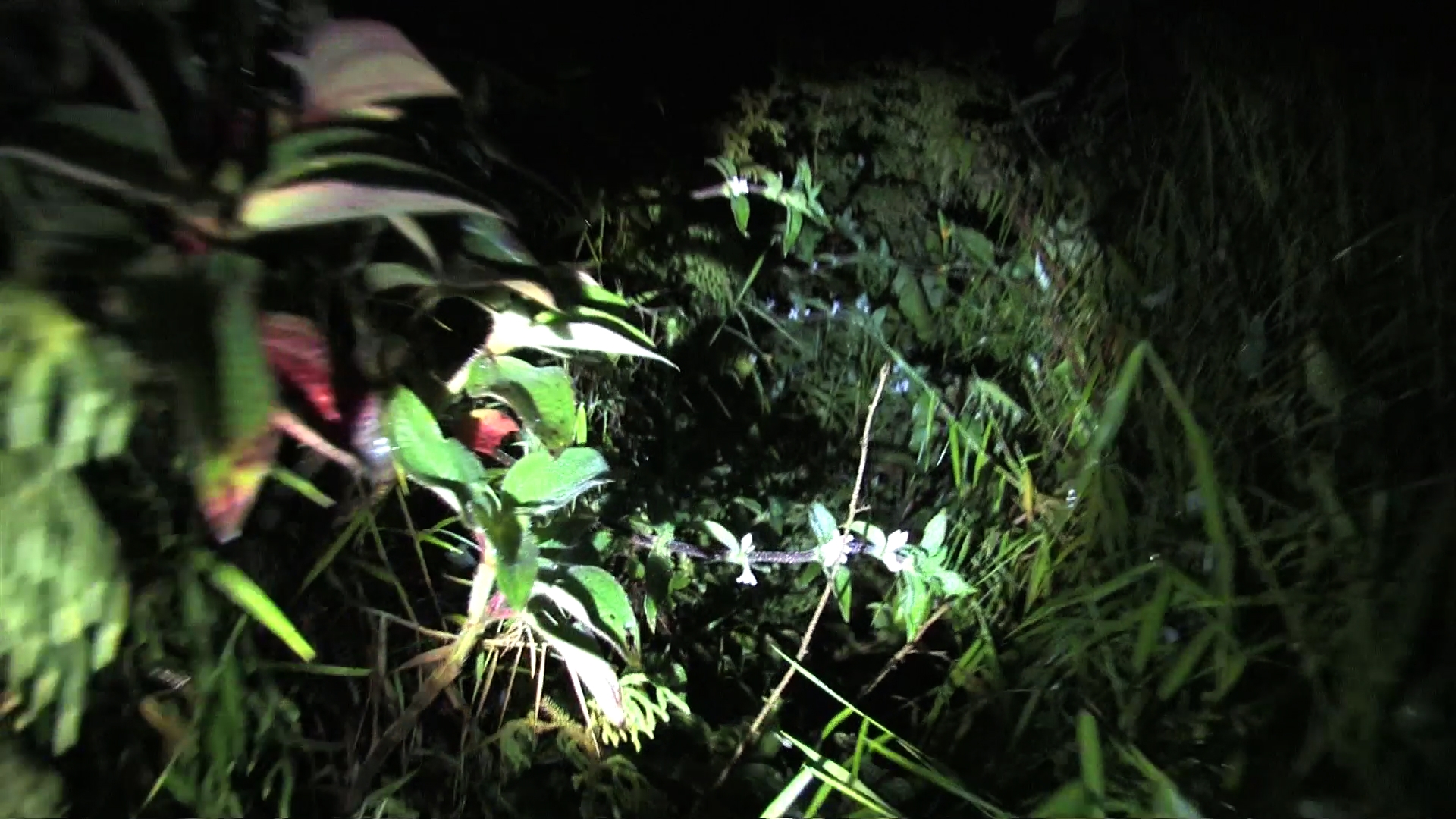 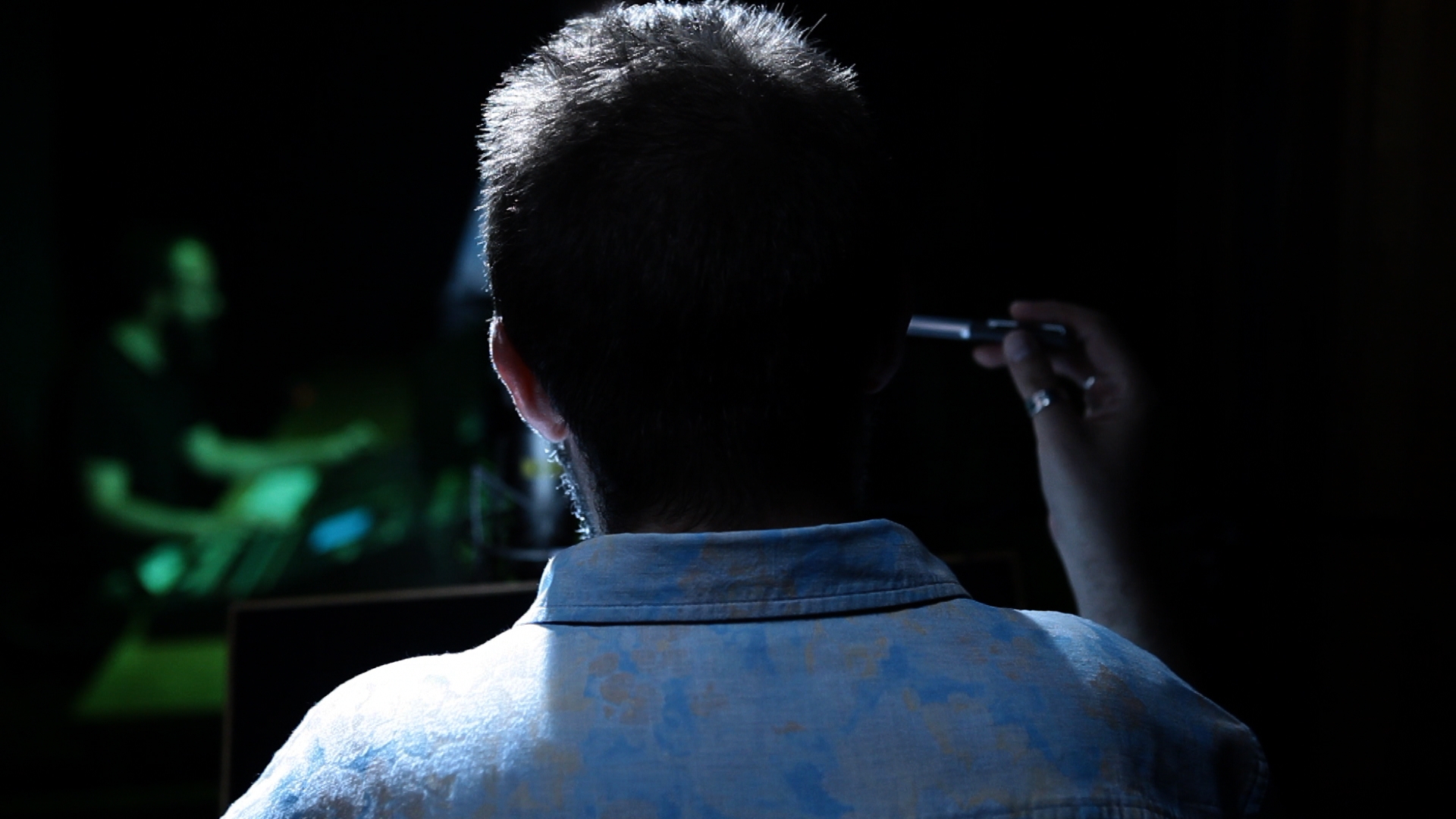 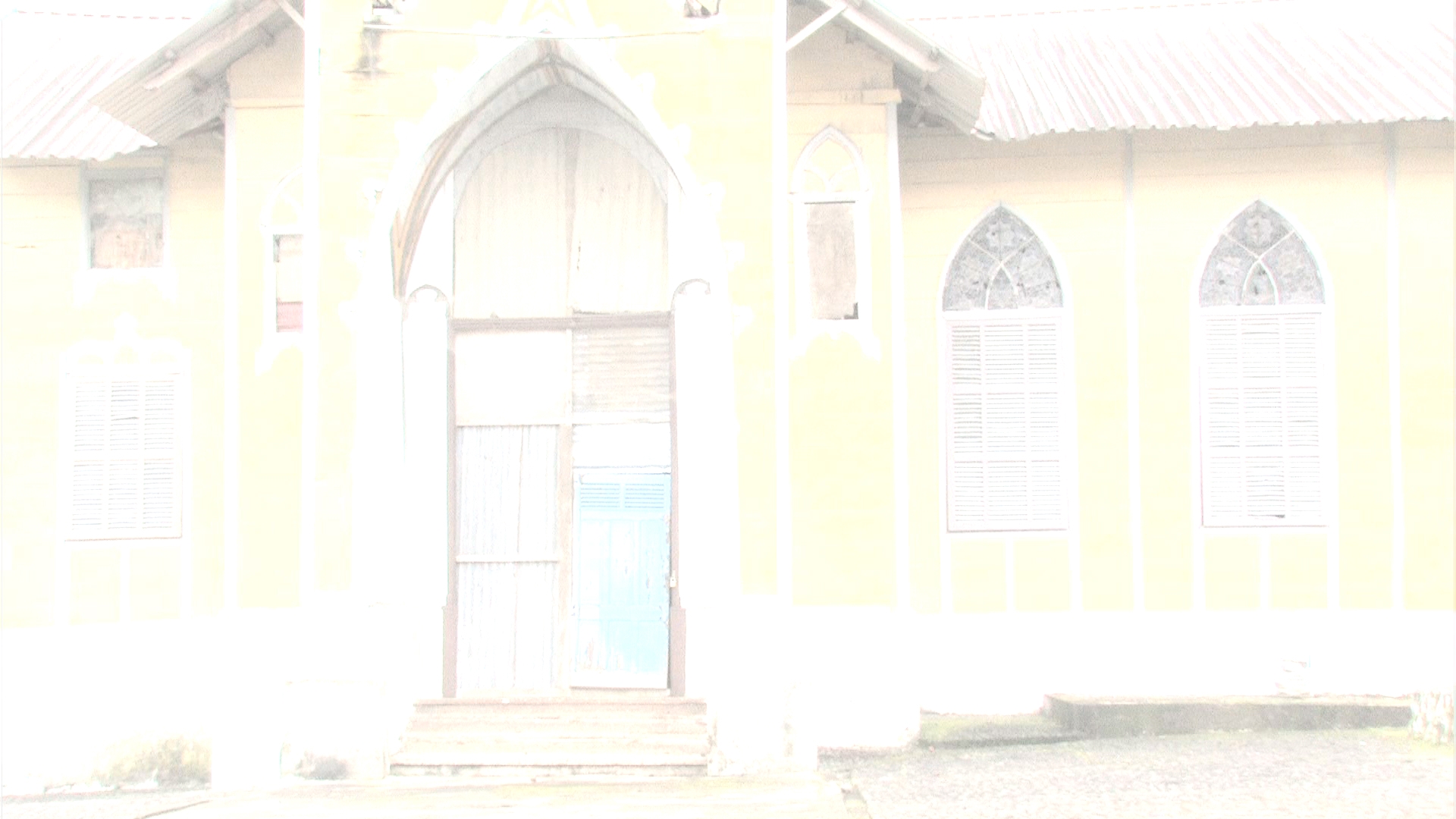 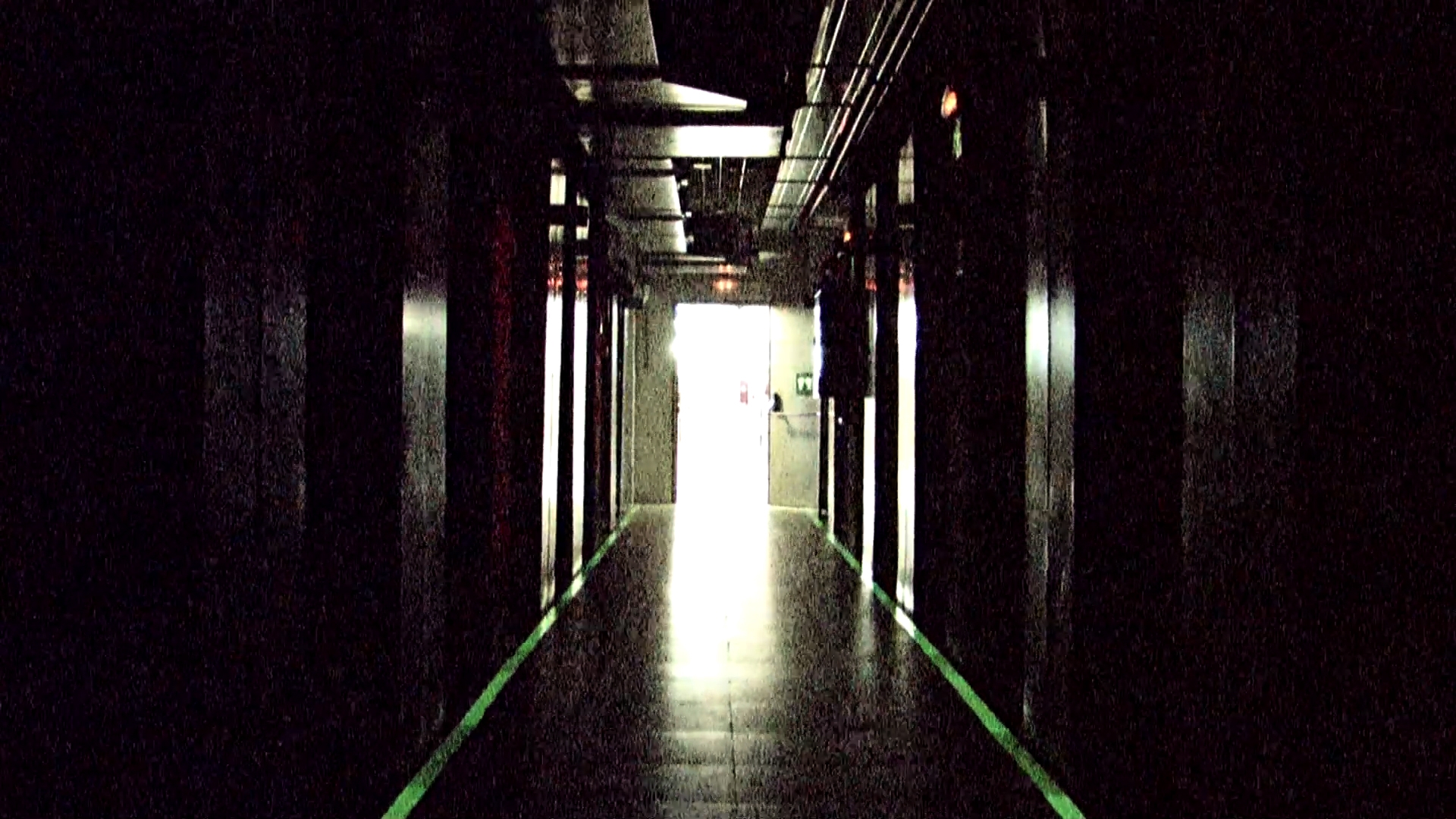